Regarding Pneumonia Caused by the Novel Coronavirus

There have been outbreaks of pneumonia caused by the novel coronavirus in Wuhan, Hubei Province of China, and the virus is continuing to spread to neighboring countries.

In order to prevent the infection, wear a mask and wash your hands thoroughly.

If you have the symptoms listed below, call the multilingual hotline immediately. We appreciate your understanding and cooperation.

Symptoms that may indicate pneumonia caused by the novel coronavirus:

〇 respiratory problems such as coughs and breathing difficulties

and in addition to the above symptoms, in the past two weeks you have either:

(2) been exposed to a person with a fever and respiratory problems who has been to Wuhan. 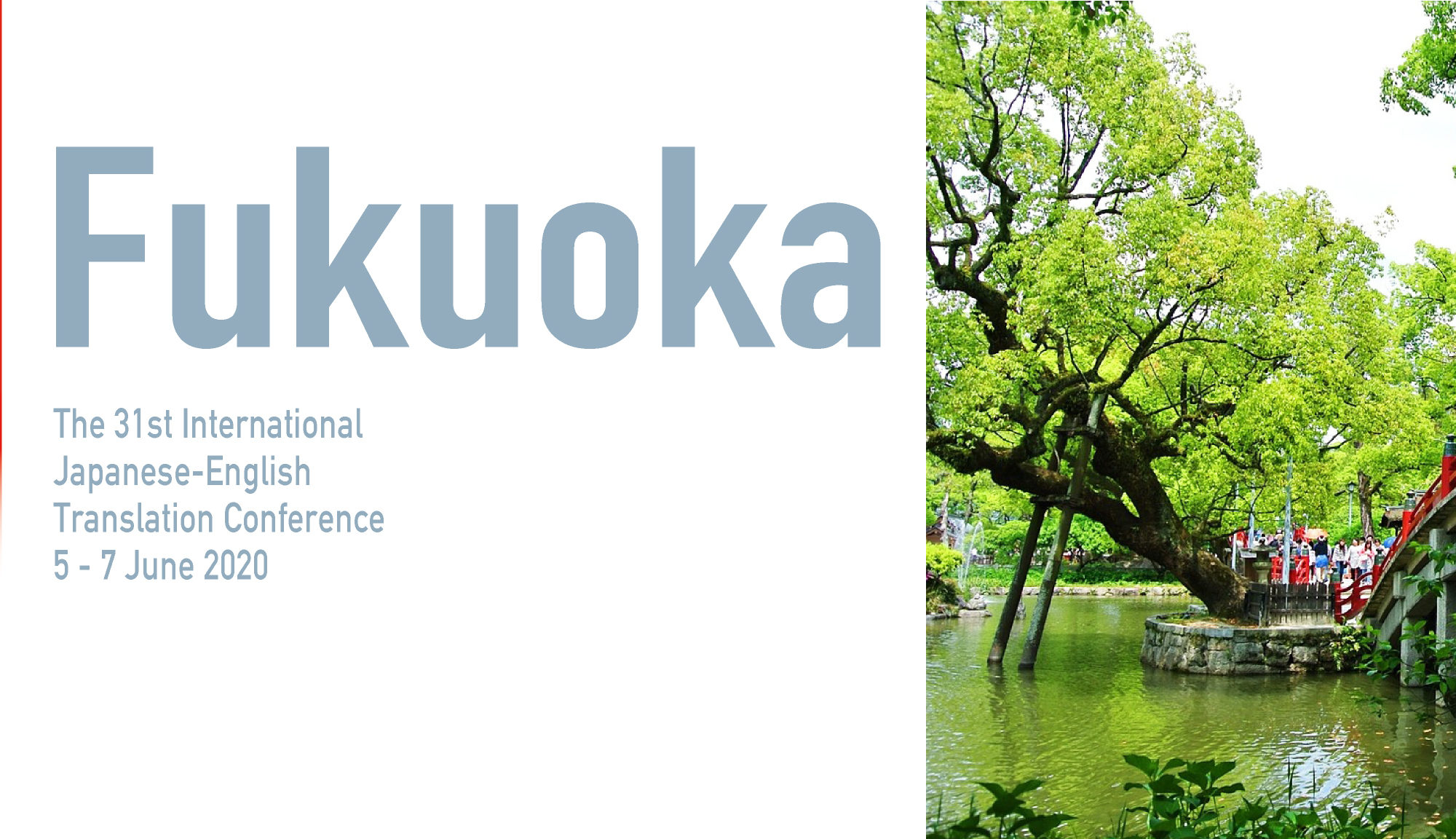 Join JAT and your translator colleagues in Fukuoka for IJET-31!

Where will you be on June 5 to 7, 2020? If you’re a translator, interpreter, language-oriented company employee, or otherwise involved in the translation and interpreting professions, we hope you’ll join the Japan Association of Translators (JAT) to learn, network, build your skillset, and exchange ideas at the 31st International Japanese-English Translation (IJET) Conference in Fukuoka, Japan. IJET will take place in Elgala Hall in the Tenjin area of central Fukuoka.

IJET-31 in Fukuoka launches on Friday, June 5 with casual translation workshops focused on different specializations. Saturday’s activities will begin with an opening ceremony and keynote speech. A long lunch break for networking and an afternoon full of sessions on translation and interpreting will follow. A Fukuoka-accented Saturday evening banquet will conclude the day (unless of course you want to venture to a yatai, izakaya, or tonkotsu ramen joint with colleagues for a nijikai). Sunday will feature a whole day of educational sessions on translation, interpreting, and other relevant topics. JAT will hold its Ordinary General Meeting during IJET, giving JAT members the opportunity to learn about the association’s activities, vote, and meet JAT’s Board of Directors.

IJET is the flagship development and networking event of JAT (https://jat.org/), which was founded in 1985 to facilitate the exchange of information and ideas among translators working between Japanese and English and to establish and maintain professional standards in the industry. JAT members enjoy a wide array of opportunities and resources for professional development and networking and receive discounted admission to IJET conferences and other JAT events.

Fukuoka is Kyushu’s largest and most happening city. Foodies and shoppers will love the many eating, drinking, and shopping opportunities provided by Fukuoka’s two central business districts (Tenjin and Hakata). Walkers and hikers will love Fukuoka’s many parks, beaches, green spaces, and temple areas, all easily reached via Fukuoka’s extensive public transportation system. Tourists with an extra day or two will love journeying to one of Kyushu’s many crown jewels, which include Mt. Aso, Yakushima, Beppu/Yufuin, Nagasaki, and Kagoshima.

Fukuoka is a quick trip from most places in and even outside Japan. Kanto residents flying from Haneda will arrive in less than two hours, and international flights from more than a dozen cities are available. Those departing in or west of Kansai will probably find taking the Shinkansen easier than flying. Once you’ve de-planed or de-trained, you’ll find getting to the IJET venue in Tenjin a cakewalk. Tenjin is just three subway stops from Hakata Station and five subway stops from the airport.

We plan to open registration in or around January 2020. Mark your calendar, and monitor our website (https://ijet.jat.org/), Facebook page (https://www.facebook.com/IJETConf/), and Twitter feed (@IJET_31) for updates. 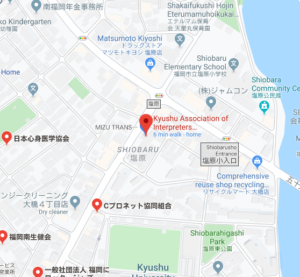